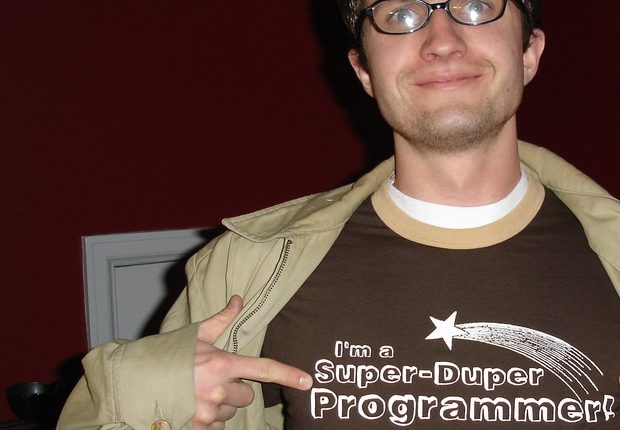 This is the second in a series that examines the various roles which might be present on your company’s Web team and how those roles affect the implementation and success of your marketing campaigns. Today’s installment addresses the Web developer.

In my last article, I gave an overview of the Web designer role. Today I am looking at the yin to the Web designer’s yang – the Web developer. Often, the casual observer will have the most difficultly drawing a clear distinction in a corporate Web team between the Web designer and the Web developer. They are both conversant in Internet jargon. They can both have direct access to Web pages and ancillary systems that affect the website. To confuse matters more so, in some organizations, they are the same person.

So if the Web designer is primarily responsible for the overall design of pages and graphics, what exactly does the Web developer develop on the site? In short, Web developers develop applications. An application uses business logic to manipulate data or customize the visitor’s experience. To put it in simpler terms, “developer” usually refers to a programmer – someone who enjoys building complex rules to drive and maintain systems. 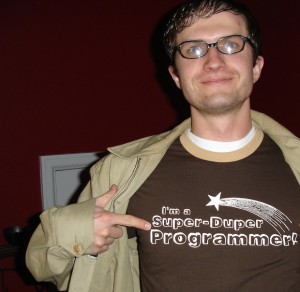 In your company, this role might be
lumped in with

What they probably can do for you

What they probably can’t do for you

What you need to know about Web developers

The shortest path to a successful Web-based marketing initiative often requires the tandem deployment of a Web designer and a Web developer.

Web designers typically handle the elements that are most evident to the end-user – they are decorators who ensure that the house is attractive and tastefully furnished. Web developers will often handle the elements that are just assumed to work by the end-user – they are the general contractors who ensure that the plumbing, lighting, and heating are installed and working properly.

Developers can be extremely literal in their interpretation of your requests – to a fault. If the “Buy Now” button is supposed to lead to the shopping cart, you may actually have to spell this out for them. And although it may feel like a lot of unnecessary work on the front end, you will find yourself actually saving significant time over the length of the project if you take the time to document everything in detailed specifications before it even begins.

Developers thrive on good specifications. They will appreciate your effort and will probably be more proactive in working with you if they see that you have made the initial effort to properly define your request. Continually changing the specifications throughout the project and communicating these constant changes via email, instant messages, and verbal chats could cause the developer to plot your early demise.

Understanding all of the “what-if” scenarios of your marketing application is crucial to sound Web development. Designing an application is somewhat similar to building a house. If you know that the house requires a three-car garage, that’s easy to build into the initial foundation.

If you decide, halfway through the project, after the foundation has been poured and the walls have been framed out, that the house now requires a three-car garage, it may require that the developers actually rip up the whole foundation and start from scratch. This will surely cause the developers to create new, unflattering names for you.

Web developers are often available to perform Web-based tasks that don’t rise anywhere near the level of true application development. They might be asked to make basic copy edits, to swap out simple graphics, or to create new pages that are simply different versions of existing pages. This is all fine – to a point.

Developers who have true programming skills but are confined to nothing more than janitorial duties on a site probably won’t stay around for long. Serious developers want to build applications and they will seek out opportunities that allow them to delve deeply into business logic.

Web Team Roles, Web Designer: Are you trying to buy bread from the butcher?

Web Team Roles, Web Designer: Are you trying to buy bread from the butcher?