Why Fear and ROI Should Never Drive Your Testing 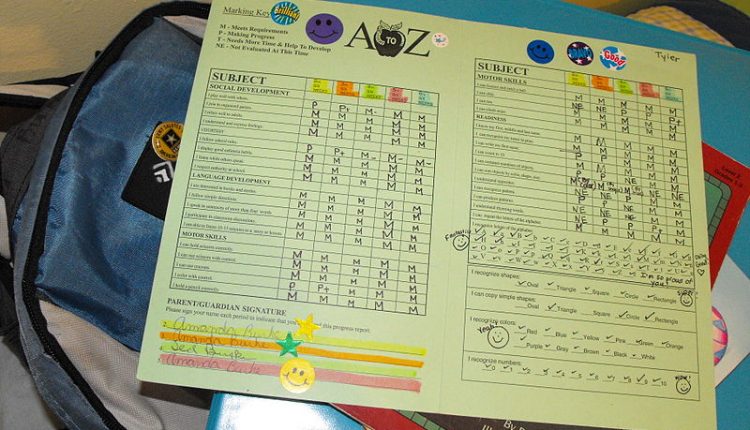 Going into my first test on a webpage, I wanted to ensure I received a positive result, or “lift,” to show both my employer and the Research Partner whose site we were testing that I knew what I was doing.

The last thing I wanted to do was put countless hours of time and effort into a test plan, only to see results that were not favorable to my recommendations.

I feared a “losing” test would mean I did something wrong, and because of that, the Research Partner and our company would not be happy with my performance.

Thoughts of being removed from the project, or worse, hearing something along the lines of “shape up, or ship out” crept into the back of my mind. Doubt and uncertainty began to cloud my thought process.

It’s good to pose questions while developing a test plan. But, the challenge is making sure to ask the right questions. Being a healthy skeptic has its advantages when the unknown can be intimidating.

After all, what is more intimidating in online testing than knowing your suggestion to add or remove elements on a webpage could potentially result in lost opportunities or revenue for a Research Partner?

After all, that’s what business is all about, right? The almighty dollar! If a business isn’t making dollars, then it doesn’t make sense.

So, it is of utmost importance to make sure every step you take, every change you make, and every test you employ is in line with the end game goal – profit.

However, that is not the case when it comes to testing, as the end game is not to gain profit. Rather, it is to build on what you already know, or think you know, about your customers.

A profit is really just a by-product of successfully building on your customer theory.

Fear is an emotion induced by a perceived threat which causes entities to quickly pull far away from it and usually hide.

It is a basic survival mechanism occurring in response to a specific stimulus, such as pain or the threat of danger.

Fear is frequently related to the specific behaviors of escape and avoidance. It’s also worth noting that fear almost always relates to future events.

What constitutes a “failed” test exactly?

If we equate failure to the grading scale in most schools, there are five grades, or levels of learning, a student can earn: A, B, C, D and F.

Of these levels of learning, grades A, B, C and D are considered good enough to move on to the next lesson, and as traditionally, an F means you didn’t learn anything.

But, did a person who receives an F truly learn absolutely nothing?

The teachers out there might disagree with me here, but I believe grading scales are mischaracterized.

The problem is more of a relative lack of understanding. Instead of an absolute “learned something or nothing at all” interpretation, there’s always some takeaway to be had from every experience, even though it may not be what you anticipated.

If you relate your marketing efforts to my view on levels of learning, what becomes clear is gaining a relative understanding of a company’s ideal customer profile is essential to earning a passing grade.

My whole point here is to remember when designing a test on a webpage, don’t be afraid if your results don’t yield lifts or increase ROI.

Instead, embrace them and learn from your experience.

Take something of value from the results to see what understanding was achieved, and how the next test can capitalize on your discoveries and help you get to the next level of learning about your customers.

In short, testing only for revenue drives fear of underperformance. But, testing with the expectation that not every test is going to give you a lift will enhance your knowledge about customers you would have never learned otherwise.

A personal lesson I recently received on altered thought processes came from my oldest daughter who is in second grade. As I was dropping her off at school one brisk morning, I noticed she didn’t go right into homeroom after taking off her coat and snow boots and putting on her dress shoes.

Normally after I hug her goodbye and wish her a good day, she goes straight into homeroom. But on this particular day, she stood lurking in the main hallway almost as if she was waiting for me to leave so she could do something that she perceived I likely wouldn’t approve of.

As I left the building, I saw her sprint through the hallway back toward her personal belongings. Curious as to what was motivating her to (unsuccessfully) try and run past my line of sight, I stood watch.

After a minute or so, she casually walked back to her homeroom without her socks on.

GASP! Now, the act of her taking her socks off was not a big deal, even though we recently had a snow storm. The real issue was I saw was her trying to be sneaky about it.

So after school, I asked her about the morning’s event, just to see what she would say.

Looking me straight in the eye, without hesitation, she tells me, “I thought I saw a sparkly piece of paper on the ground, but when I went to pick it up, it was actually something else.”

Creative as her alibi was, it was important to address the matter so that deceit did not become a comfortable habit.

When I asked her why she lied, her explanation can be summed up as her perceiving that a potential threat existed if she told me the truth. She decided instead to pull away and hide the truth from her father.

But, it wasn’t until I saw the fear in her eyes that it hit me that I needed to change my thought process in communicating with her. As a toddler, fear was effective in getting her to behave in the manner in which her mother and I desired … but things are now different.

Now that she is on the cusp of being a pre-teen and all that comes along with it (puberty, peer pressure, bullying, boyfriends, the list is endless), I realized I needed to change my strategy.

Instead of leading by driving fear, the time had come to lead by driving understanding.

Reshape how you think by applying what you learn

Ultimately, I didn’t punish her for lying. Rather, I used it as a lesson for both of us to learn from the experience. I wanted to teach her something that every marketer should know and understand …

Don’t allow fear to drive your thought process, as it will certainly lead to undesired results.

It’s better to always put aside the fear of short-term consequences while never losing sight of your pursuit of truth and discovery.

Your customers, and maybe even your kids, will someday thank you for it.

Web Analytics: What browser use can tell you about your customers

Validity Threats: 3 tips for online testing during a promotion (if you can’t avoid it)