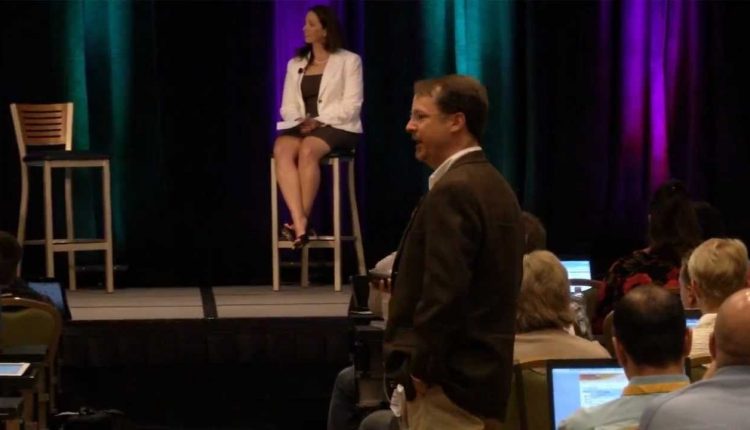 Ramping up for the fast approaching MarketingSherpa and MarketingExperiments Optimization Summit 2013, this blog post features a video excerpt from one of last year’s presentations.

In this excerpt, Steve provided the audience advice on making the decision to conduct a radical redesign on a landing page.

He said to ask yourself a few questions:

He also offered some recommendations:

If you would like to watch the entire presentation, Steve covered the entire process of this case study, beginning with why he chose a very poorly performing landing page for a new product for testing and optimization, all the way through the radical redesign of the page and eventual increase in sales on the new landing page.

The original page had dismal conversion metrics, so Steve felt it was a safe place to begin testing. Over five months, he conducted numerous tests on various aspects of the page producing incremental results, both positive and negative. The end result was a 30% improvement, but the bottom line impact was negligible because the starting point was so low.

Steve described the testing and optimization program on the old page as “like arranging deck chairs on the Titanic.”

He decided to conduct a radical redesign on the landing page, creating a completely new look, feel and thought process for visitors. The redesigned treatment dramatically beat the control, and for the remainder of the year, Steve implemented a testing and optimization program on the radically redesigned landing page.

The end result of this entire process was a large impact – 500% increase in sales – on firstSTREET’s website.

Steve Parker will also be presenting a new case study at this year’s upcoming Optimization Summit 2013 in Boston.

A/B Testing: 4 tests from a crowdfunding site with double-digit results

Email Optimization: A single word change results in a 90% lift in sign-ups

David is a reporter for MarketingSherpa (our sister company) and has over twenty years of experience in business journalism, marketing and corporate communications. His published work includes newspaper, magazine and online journalism; website content; full-length ghosted nonfiction; marketing content; and short fiction. He served as producer for the business research horizontal at the original Office.com, regularly reporting on the world of marketing; covered a beat for D/FW TechBiz, a member of the American City Business Journals family; and he provided daily reporting for multiple LocalBusiness.com cities. David’s other media and corporate clients include: USA Today, Oxford Intelligence, GMAC, AOL, Business Development Outlook and C-Level Media, among many others.

Value Proposition: How do you create an effective value prop?

Web Usability: When should you avoid navigation?