Back in my days as a copywriter, headline writing was one of my favorite parts of the job. Sometimes, my office walls would be littered with possibilities. And when that didn’t work, it was off to the pages of CA to remix what some smarter, more creative writer came up with.

Hey, as Austin Kleon said in Steal Like an Artist, “What a good artist understands is that nothing comes from nowhere. All creative work builds on what came before. Nothing is completely original.”

With that said, in today’s blog post, we’re going to show you five common headline errors to avoid, along with positive examples you can, um, borrow from.

These errors were taken from, and you can learn more in, the video replay of our “Minor Changes, Major Lifts: How headline and call-to-action optimization increased conversion 45%” Web clinic.

Error #1: A headline that is too clever

We’re not saying that cleverness is bad, per se, just don’t sacrifice clarity and credibility to the altar of cleverness.

See what I did there? An (arguably) clever line should be used to make your point more clear, not less.

Headlines on Deadlines (Part 1): How to consistently write effective headlines without working late

This also could be seen as, basically, not having a headline. After all, that’s how your audience likely sees it. There is nothing to welcome them into the landing page, tell them what value they can expect to receive, and guide them into the copy. 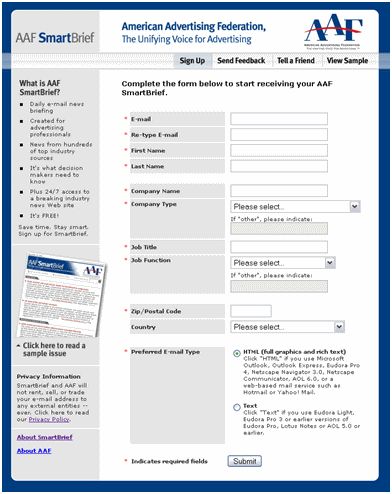 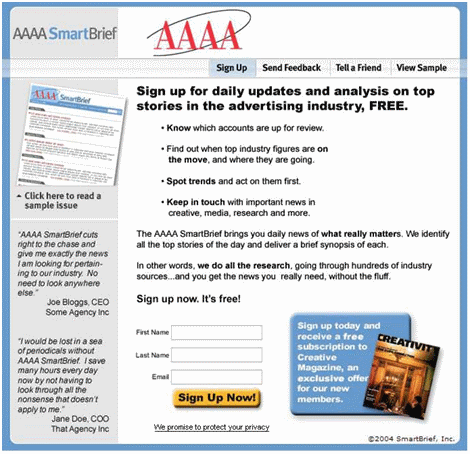 The above before and after were a control and treatment in an A/B split test.

The result? The clear headline in the treatment that told visitors what they could do on the landing page helped drive a 816% increase in conversions.

Error #3: A headline in the form of an empty question

In an A/B split test, the headline that told customers what they could do on the landing page produced a 103% increase in conversion over the empty-question headline.

Error #4: A headline without a sub-headline

You can’t possible say everything you want to say to the customer in the headline. The goal of the headline is to simply bring customers in, and drive them to the next step in the thought sequence —  which is often body copy.

A clear sub-head helps make that transition from headline into next step much clearer and smoother  while also giving you an additional avenue to communicate value to the customer. To wit … 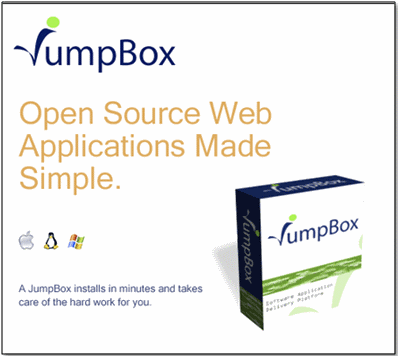 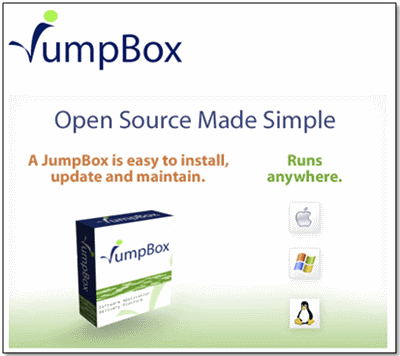 In an A/B split test, the sub-head helped boost conversion of the no-sub-headline version by 88%.

Error #5: A headline that is point-middle

Don’t bury the value to the customer in the middle of a headline. Stopping this practice also might help you write shorter headlines. 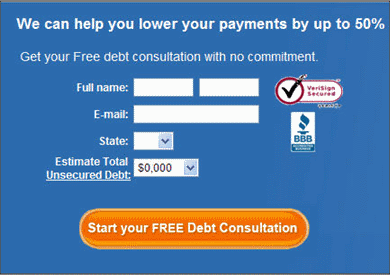 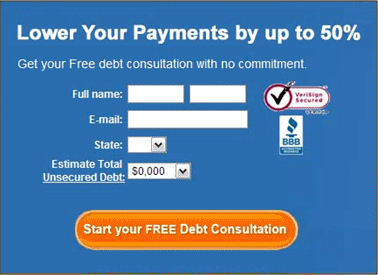 Transparent Marketing: How to make your product claims credible … not incredible

What Your Customers Want