Headline Writing: How a junior marketer beat the CEO’s headline by 92% 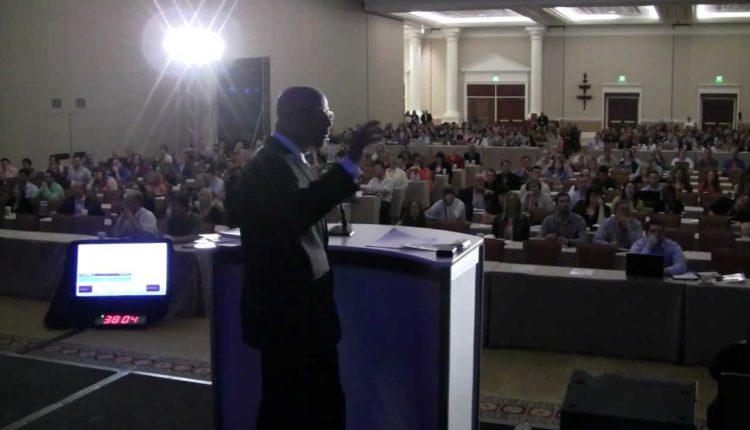 It’s happening in companies across the world as we speak … the highest paid person’s opinion (HiPPO) wins the day in the marketing department.

But does the person with the higher title and the higher salary always understand which headline (or PPC ad or landing page copy) will convert the highest?

Take a look at a recent test from our own labs.

If, through testing, you’re able to produce more effective headlines and calls to action than the HiPPO … congratulations! But I also wouldn’t advise you to flaunt it like we’re doing here. After all, not every CEO is as gracious as ours is.

When I showed Flint that results email to tease him a little before he got onstage at Email Summit 2012, I certainly wasn’t expecting he’d insist we put the test into the presentation he was delivering in two minutes.

But when I asked him about it later, he reiterated the importance of always trying to learn something new about your audience and your customers.

“I’ve been theorizing for some time about whether a single sentence with clarity will outperform a bullet list with commas separating the most important elements,” Flint said.

And while we’ve certainly had a lot of fun with these results (some of it at, admittedly, at Flint’s expense), he drove home an even more important point than the test results themselves. “What we didn’t want to do was set up a horse race. We had a hypothesis — two different kinds of headlines — and the findings were really good.”

Flint, essentially, wants to eradicate the gunfight mentality that can happen in many groups, the showdown at the O.K. Corral over headlines and other marketing decisions, between copywriters and account executives, that is present in the culture of many marketing departments and agencies.

When you disagree, let your customers tell you the answer

So next time you disagree on a headline … test them both (or even more, depending on your traffic). Let your customers tell you what is most effective by their real-time behavior in real-world situations.

To learn more about headline testing (and optimization in general), feel free to sign up for our next free Web clinic — Minor Changes, Major Lifts: How headline and call-to-action optimization increased conversion 45%.

As you’ll notice, this title changed from the Web clinic titles you saw in the video. We continually optimize everything we do, and have decided we were a little too ambitious with our original idea and couldn’t cover it all in an hour.

So on Wednesday, we’ll discuss our discoveries about how to optimize the first two inches and the last two inches and share the five biggest call-to-action and headline errors, and we’ll save that other low-hanging fruit conversion killer — friction — for a future Web clinic.

Headlines on Deadlines (Part 1): How to consistently write effective headlines without working late

Headlines on Deadlines (Part 2): How to consistently write effective headlines without working late

Quick Lift Ideas: How switching a headline with a sub-headline could increase conversion (+6 more ideas)