B2B Lead Optimization: Why cheap leads can be so expensive 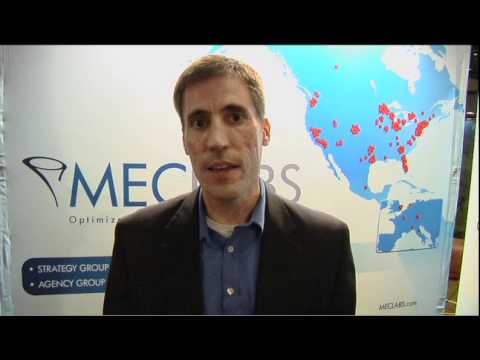 Everyone wants to improve cost-per-lead, right? And so, it would be logical to assume that the cheaper the lead is to obtain, the lower the cost-per-acquisition, the greater the margin, and the bigger the bonus in your paycheck at the end of the quarter.

The video our A/V Specialist, Luke Thorpe, put together is quite clear, but I wanted to take it one step further and provide an analogy you could use if you have to convince anyone on your team about this paradox …

Of gefilte fish and leads

So stay with me on this one. I was flying up to the B2B Summit in Boston on JetBlue (a giant TV room with wings) and watching a local news show in New York where they brought on Jack Lebewohl of the 2nd Ave Deli to make a recipe. I’m sure you’ve all seen this type of segment on your local news station. He happened to be making gefilte fish, and he made an excellent point.

In case you don’t know, gefilte fish originated among the desperately poor Eastern European Jewish population who wanted to eat fish on Shabbat, the Jewish Sabbath. They basically took a little bit of fish (which was expensive) and threw in a lot of filler (which was cheap).

Jack Lebewohl provided a real “aha” moment for me. This approach has actually now made gefilte fish more expensive. You see, back then, labor was cheaper than the raw materials, so they could spend all day trying to stretch that very valuable fish ingredient (there was no Twitter back then, they had nothing better to do anyway). However, now labor is more expensive than raw materials, raising the overall price of the labor-intensive gefilte fish. Now back to your leads …

A complex sale involves the human touch. The human touch is expensive. So if you take a bunch of cheap, poor-quality leads and waste the valuable time of your sales force, the actual outcome will likely be more expensive. Do the heavy lifting on the front end. Test and optimize to determine where your most valuable leads come from to determine the inflection point where cheap, essentially, becomes quite pricey.

Brian and Nicolette will join us again for the West Coast swing of B2B Summit 2011, in San Francisco, October 24-25. And they will once again be presenting their case study, along with their methodology to optimize your leads and make sure you truly are getting the best return on your investment. Sorry, no gefilte fish recipes, though.

Marketing Funnel: How to optimize your Sales and Marketing funnel in 5 steps

SEO Landing Pages: How your peers optimize for traffic and conversion

B2B Marketing: You don’t have to be CEO to move the needle with a value proposition