Antisocial Media: Social media marketing success does not lie in you 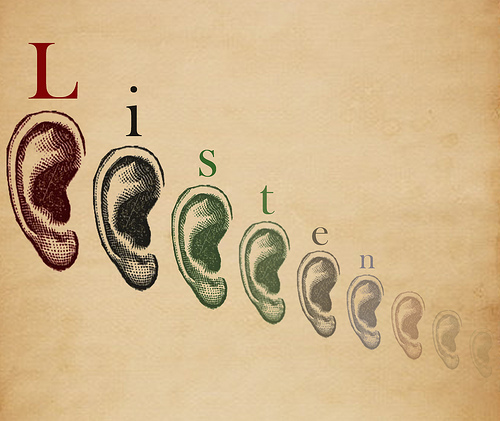 Social media just makes us all feel so darn good, doesn’t it? I mean, look at me, my name and picture is right there in the upper left. Back in my advertising days, I had ads run in The Wall Street Journal and USA Today, but no one would ever know, since my name wasn’t attached.

And I’ve got followers on Twitter. And LinkedIn. And…

Sorry, did I just become an egoblogger?

On second thought…don’t look at me 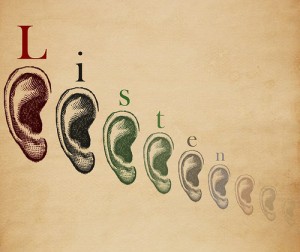 This is why most social media marketing is so, well, outright bad. To go back to that study by Pear Analytics, 40% of tweets are “pointless babble.”

In a discussion last week with Pamela Markey, our Director of Marketing, she came up with the perfect phrase to describe this phenomenon – antisocial media.

Social is defined as “relating to human society and its members.” But, how many social media marketing practitioners are really relating to anything beyond what they are trying to promote?

Automatic for the people

To make matters worse, there are social media “experts” who sell products that offer to automate social media promotion and marketing.

Feature rich but concept poor. This begs the question, what’s the point? (And the second question, can any software automate blog writing so I can spend time on other tasks? Where is HemingwayBlogger v3.0)?

So, what is the point then?

The point of social media is to give the people what they want, which is not necessarily what you want to tell them. That’s why social media marketing success does not lie in you, it lies in them.

Now I am not a social media marketing “expert” (which seems to be defined by having a five-figure following on Twitter), but there are certain discoveries we’ve made at MarketingExperiments that should logically work with these new platforms. Namely, the most important factor to conversion is motivation.

Let me take two real-world examples to show you what I mean.

Not only is Bill Gates richer than you, after only two months on Twitter, he already has more followers – 601,109. Then there’s That Guy (name changed to protect his anonymity). We were first tipped off to That Guy by a comment on this blog. That Guy has 84,466 followers.

Both pretty impressive. Now let’s look at another column on Twitter – “following.” Bill Gates is following 44 people. That Guy – 91,349. So how do you think That Guy got so many followers? Not only did he auto follow his way to “expertise,” he is trying to use that number of followers as a proof point for why you should buy his social media product.

Don’t be That Guy

In stark contrast, how did Bill Gates get so many followers? People likely want to hear what he has to say.

Of course, if you’re not a world-famous tech billionaire and philanthropist, people are likely less motivated to listen to you. But the same principle applies. Put yourself in your audience’s shoes. What can you tell them through social media that they’ll actually care about? How do they connect with your brand?

For example, I rarely tweet anything that’s not marketing related, but for a free Pearl Jam song I gladly added my 140 characters to the Twitterverse. Pamela is happy when she receives a 30% off coupon from J. Crew. And at MarketingExperiments we try to create valuable, free content that helps you do your job better.

My point is, there is no one right answer for how to use social media to tap into your audience’s motivations, but there is an answer for your brand.

And unless you tap into that motivation with your social media efforts, you’re just wasting your most valuable resource – time – while stroking your own ego at the huge “following” you have.

Am I right? Am I wrong? We’re listening. Use the Topsy button at the top of this post to tweet your opinion or leave a comment on this blog.