Email Marketing: Taking the mystery out of customer motivation 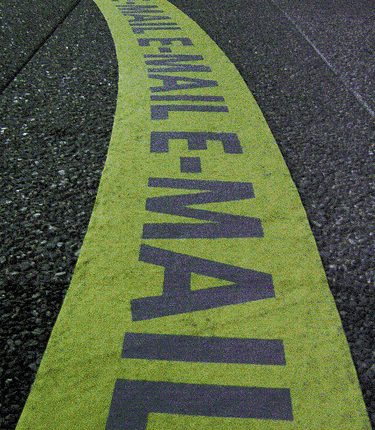 It’s a little over-simplified, but an email marketer’s job is to get the right message to the right person at the right time to achieve a specific goal. Doing that means understanding what motivates subscribers to open a message and engage with your offer – and that’s where the process gets tricky.

Like our colleagues at MarketingExperiments, we at MarketingSherpa believe that nothing provides the better insights into the “right” approach than a good test. A marketer’s personal bias, best guess, gut instinct or assumptions aren’t enough. In fact, they’re often wrong. You have to be willing to let your audience SHOW you what motivates them.

Today in Munich, MarketingSherpa is hosting its second Germany Email Marketing Summit, which features a Case Study that demonstrates the power of testing to determine customer motivation. VNR.de, a publisher of lifestyle and professional advice from experts in their fields, is sharing the results of a list-cleansing/subscriber reactivation campaign they recently conducted.

The campaign targeted “inactive” members of their list, which they defined as subscribers that had not opened or clicked an email in 120 days. They wanted to either reactivate those subscribers, or else determine that they were truly inactive and remove them from the list. So they set up a four-message reactivation campaign to encourage a response. 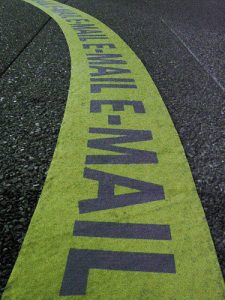 Each message took a different approach to the reactivation effort:

What is more appealing than FREE?

Going into the campaign, the team believed the contest offer would have the best response. After all, people like getting free stuff, right?

The good news is that the reactivation campaign was a success overall. They reactivated 9% of the inactive subscribers they targeted – and they won a MarketingSherpa Email Marketing Award for it.

They also learned important lessons about what motivates their subscribers. Their conclusion: “People seem to be most interested when we are interested in them.”

Final lesson: Assumptions are no match for results data. So get testing!

Sean Donahue is the editor of MarketingSherpa, a research firm publishing Case Studies, benchmark data, and how-to information read by hundreds of thousands of advertising, marketing, and PR professionals every week.

Twitter and Social Media: Pointless babble or pot of gold?