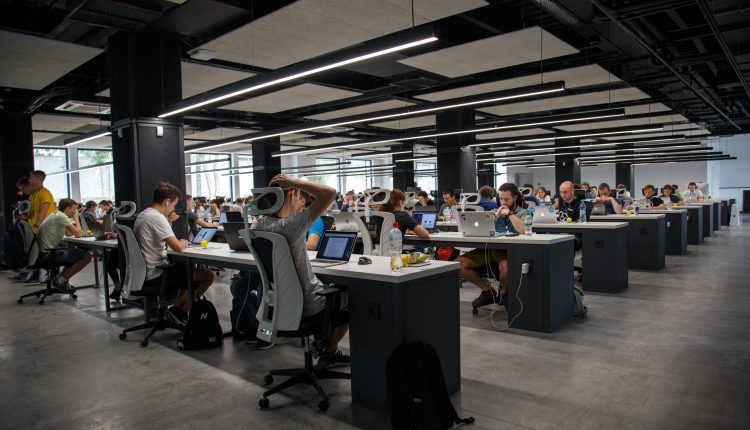 If you’ve read MarketingExperiments for any length of time, you know that most of our marketing experiments occur online because we view the web as a living laboratory.

However, if your goal is to learn more about your customers so you can practice customer-first marketing and improve business results, don’t overlook other areas of customer experimentation as well.

To wit, this article is about a MECLABS Institute Research Partner who engaged in call center testing.

Since the Research Partner was a nonprofit, the objective of the overall partnership focused on donations. Specifically, to increase the total amount of donations (number and size) given by both current and prospective members.

While MECLABS engaged with the nonprofit in digital experimentation as well (for example, on the donation form), the telephone was a key channel for this nonprofit to garner donations.

After analyzing the nonprofit’s calls scripts, the MECLABS research analysts identified several opportunities for optimization. For the first test, they focused on the call script’s failure to establish rapport with the caller and only mentioning the possibility of donating $20 per month, mentally creating a ceiling for the donation amount.

Based on that analysis, the team formulated a test. The team wanted to see if they could increase overall conversion rate by establishing rapport early in the call. The previous script jumped in with the assumption of a donation before connecting with the caller.

In digital A/B testing, traffic is split between a control and treatment. For example, 50% of traffic to a landing page is randomly selected to go to the control. And the other 50% is randomly selected to go to the treatment that includes the optimized element or elements: optimized headline, design, etc. Marketers then compare performance to see if the tested variable (e.g., the headline) had an impact on performance.

In this case, the Research Partner had two call centers. To run this test, we provided optimized call scripts to one call center and left the other call center as the control.

We made three key changes in the treatment with the following goals in mind:

To calibrate the treatment before the experimentation began, a MECLABS researcher flew to the call center site to train the callers and pretest the treatment script.

While the overall hypothesis stayed the same, after four hours of pretesting, the callers reconvened to make minor tweaks to the wording based on this pretest. It was important to preserve key components of the hypothesis; however, the callers could make small tweaks to preserve their own language.

The treatment was used on a large enough sample size — in this case, 19,655 calls — to detect a statistically valid difference between the control and the treatment.

The benefits of experimentation go beyond the incremental increase in revenue from this specific test. By running the experiment in a rigorously scientific fashion — accounting for validity threats and formulating a hypothesis — marketers can build a robust customer theory that helps them create more effective customer-first marketing.

In this case, the “customers” were donors. After analyzing the data in this experiment, the team discovered three customer insights:

The experimentation allowed the calling team to look at their role in a new way. Many had been handling these donors’ calls for several years, even decades, and there was an initial resistance to the script. But once they saw the results, they were more eager to do future testing.

Can You Improve Call Center Performance?

Any call center script is merely a series of assumptions. Whether your organization is nonprofit or for-profit, B2C or B2C, you must ask a fundamental question — what assumptions are we making about the person on the other line with our call scripts?

And the next step is — how can we learn more about that person to draft call center scripts with a customer-first marketing approach that will ultimately improve conversion?

Lead Nurturing: Why good call scripts are built on storytelling

Online Ads for Inbound Calls: 5 Tactics to get customers to pick up the phone

Customer Theory: How to leverage empathy in your marketing (with free tool)

Conversing with the Customer: Beware of using too many nouns