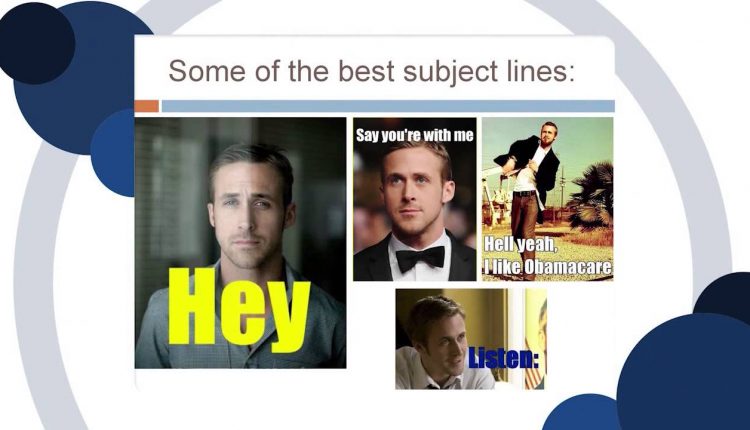 At Optimization Summit 2013, attendees had a chance to gain a behind-the-scenes look at the one of the biggest marketing efforts ever. The result of this effort alone generated $500 million in donations, just from the email campaign.

The best part about this Summit presentation? All of the key takeaways can be applied to your own marketing efforts.

The 2012 presidential election was the chance for the team at Obama for America to apply A/B testing to email campaigns and learn what motivated their audience to donate.

Toby Fallsgraff, Email Director, and Amelia Showalter, Director of Digital Analytics, both of Obama for America, walked the Summit audience through their process in designing and executing email tests for President Barack Obama’s re-election campaign.

In this video excerpt from the full session, Toby and Amelia discuss the first lesson they learned from their work for Obama for America: content matters.

“We found this pretty cut and dry that no matter what we did, the different versions we would test and the subject lines actually made a difference,” Toby said.

The impact on testing the language and style of email content and subject lines was dramatic. According to Toby, the difference between sending the best email and the worst was huge – nearly $2 million in revenue.

One of the most consistent discoveries the team made was that the top-earning sends were personal and resonated with the audience in an approachable way.

“I think it gave the impression that there were real people writing these emails, that it wasn’t focus-grouped to death. It was something more off the cuff,” Amelia said.

To learn more about the team’s efforts, check out the full replay, which reveals how you can foster a culture of testing in your organization just like Obama for America did, and much more.

Also, if you’re interested, MarketingSherpa and MarketingExperiments will be teaming up again this spring in New York City to present Web Optimization Summit 2014.

A/B Testing: Is responsive design worth the investment? [More from the blogs]